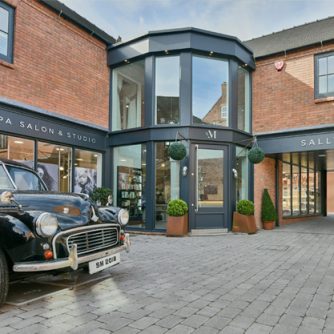 FLYING INTO THE FINALS!

It’s a buoyant, entrepreneurial £6.9 billion-a-year industry that provides the heartbeat of UK high streets, and now Sally Montague Hair Group, Ashbourne, is poised to make history in the world of professional hairdressing after beating off nationwide competition to reach the finals of the prestigious Most Wanted awards, presented by leading industry magazine, Creative HEAD.

Established in 2001, Most Wanted celebrates the most accomplished individuals, teams and businesses in British and Irish hairdressing – the talents that lead the industry from the front, whether impressing with their creative skills, building business through teamwork or keeping communities alive and boosting local economies.

Sally Montague Hair Group, Ashbourne is one of five finalists in the Best Salon Experience category, earning a place at the Most Wanted Grand Final on Monday 2 September at Printworks – the atmospheric space that once delivered the Metro and Evening Standard newspapers to London. Here, with actor and comedian Aisling Bea at the helm, the hairdressing stars of 2019 will be unveiled.

Sally Montague Hair Group have seven salons across Derbyshire and the purpose-built Ashbourne site is the largest in the group. The site opened last June after eight years of design and construction and features a large salon, five treatment rooms, relaxation area and a studio for fitness classes. 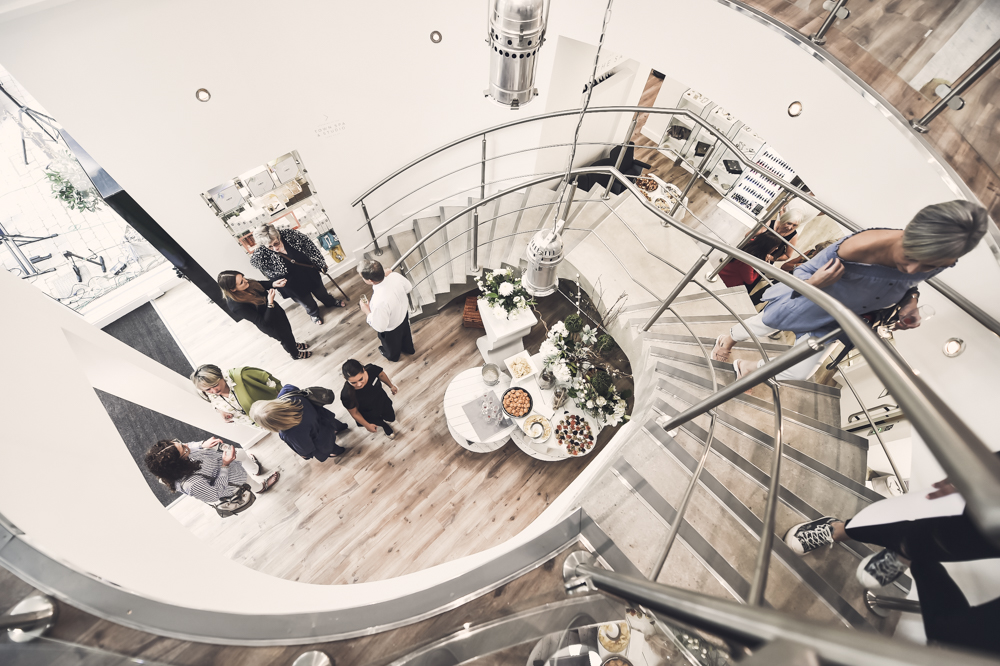 “We are over the moon to be finalists, the Ashbourne salon continues to be a great success and now the focus is on building our team. There is really tough competition in both categories and we are delighted to be the only salon outside of London shortlisted in the ‘Best Salon Experience’ category – we built the salon around the needs of our clients and it’s great to be recognised in such a prestigious award.’

Alongside a coveted Most Wanted Trophy, this year’s champions will look forward to a year’s worth of profile-boosting editorial coverage in Creative HEAD and its associated titles, websites and events, resulting in worldwide recognition.

And success can be far-reaching – past champions have gone on to represent global brands, work alongside prestigious retailers, lead Fashion Week teams in London, New York, Paris and Milan and collaborate with the world’s most coveted designers. To become a Most Wanted winner really is career-changing. 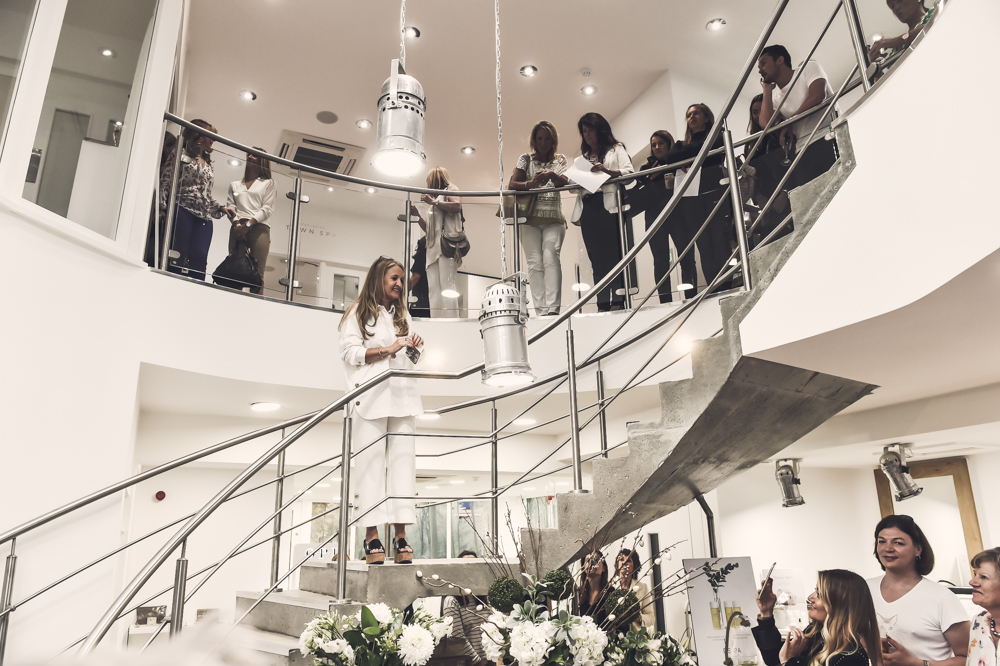 “Most Wanted is the highlight of our year – an opportunity to lift the lid on the exceptional creatives and business thinkers who drive hairdressing to new heights. It’s where new talents are discovered and legends celebrated” – Catherine Handcock, Publisher, Creative HEAD