Sally Montague Hair Group has recently celebrated thirty-six years in business and is one of the largest independent salon businesses in the UK. Founded by Sally Montague, the business started on Friar Gate in Derby and last year opened a 7500 sq ft purpose-built salon, spa and studio in Ashbourne. 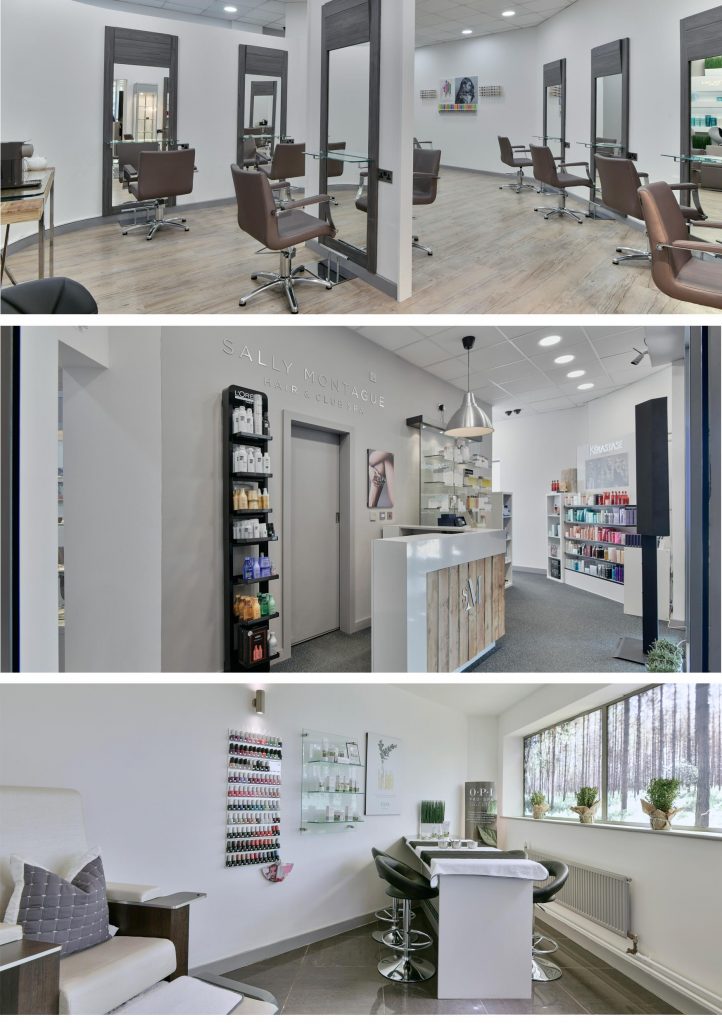 Said, Sally Montague: “I have been a member of David Lloyd for many years and have always wanted a presence in the club – we are delighted to be open for business and are very much looking forward to making a success of the salon. We are open from 7.30 or 8am until 8pm on most days throughout the week to cater for the busy lifestyles of members who are looking for appointments before and after work.” 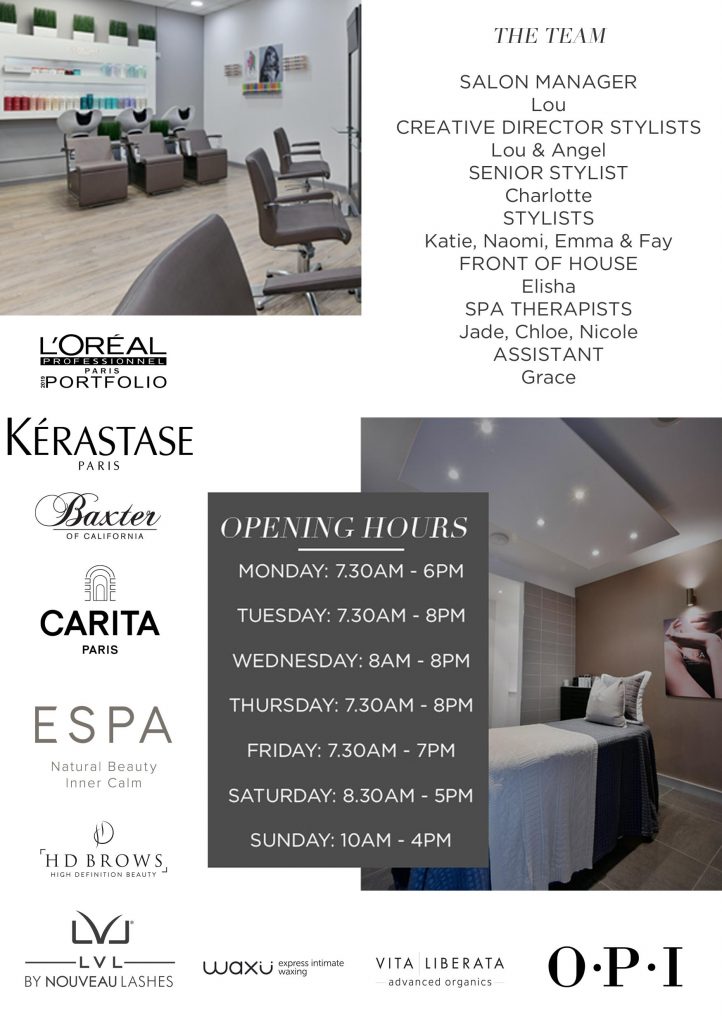