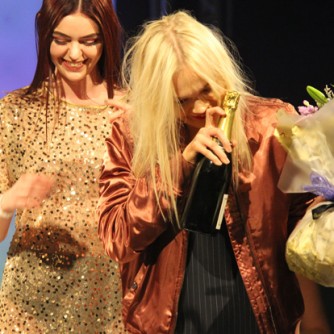 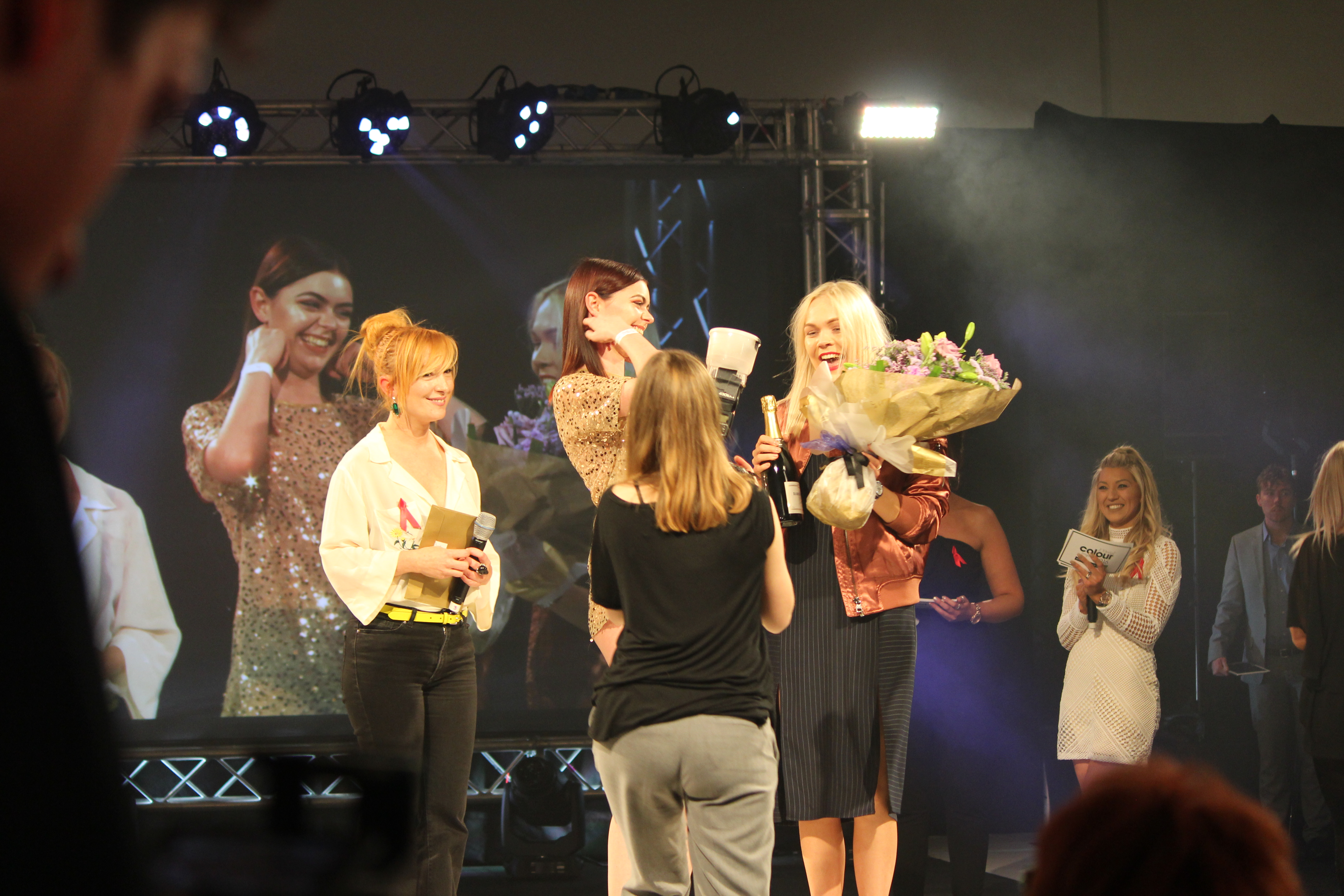 We were delighted to have a record breaking five teams in the regional heat of this years L’Oreal Colour Trophy. Stylists from our Ashbourne, Duffield, Sadler Gate and Belper salons all competed at the event in Manchester to win a place in the Grand Final against other salons from across the region. Our teams from across the group went to watch and be a part of the event and were delighted when Imogen Coates from the Duffield salon won her category in the Rising Star Award.

Imogen fought off strong competition and wowed a panel of high-profile judges with her hair colouring talent, she will now join the L’Oréal Professionel Colour Academy 2016 for a year of ‘money can’t buy’ education and training with L’Oréal Professionnel and some of the UK’s top hair colourists 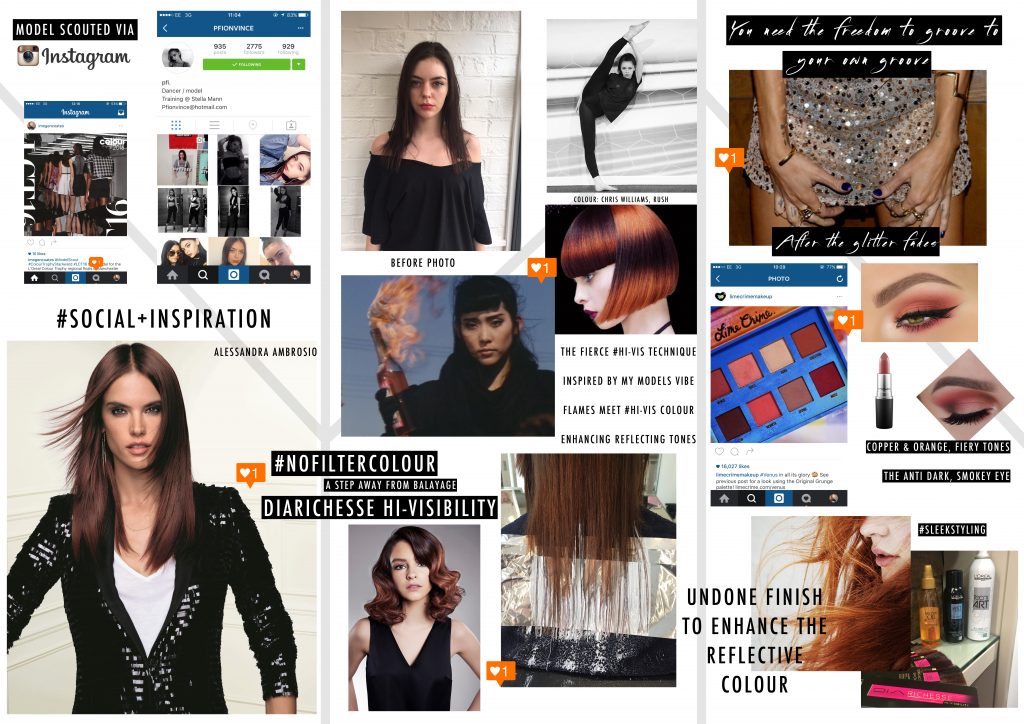 With her place in the team firmly secured, Imogen will now compete at the L’Oréal Colour Trophy Grand Final which takes place on Monday 13th June, 2016 against the other ‘STAR’ award winners to win ‘judges favourite’ and the amazing prize of an exclusive European photo-shoot. The Grand Final show promises a thrilling and inspirational black-tie event featuring spectacular hair shows by some of the industry’s most illustrious names in hairdressing followed by a 5 course dinner and the much celebrated awards presentation ceremony. 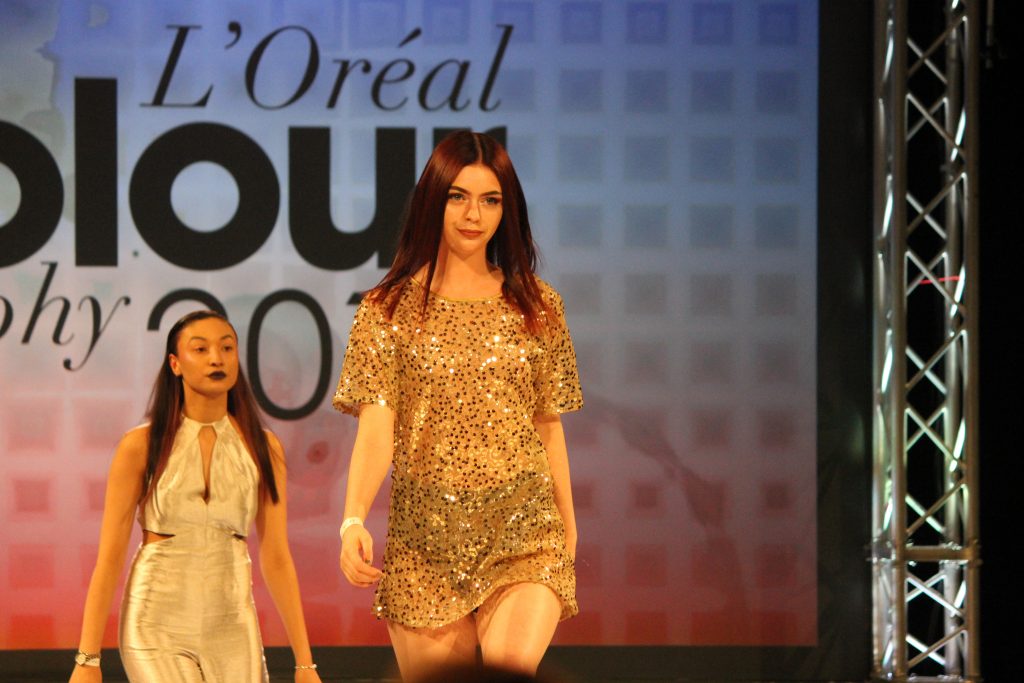 Over 3 weeks in April the L’Oréal Colour Trophy Backstage tour has visited nine cities and identified nine exceptional young hairdressers as STAR award winners from across the country who will now form the L’Oréal Professionnel Colour Academy 2016. To make an appointment with Imogen please call 01332 843 000. 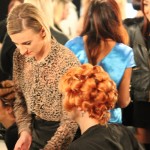 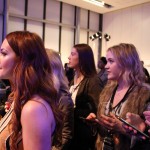 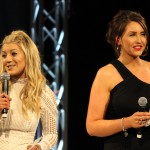 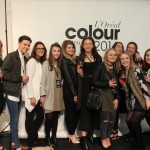 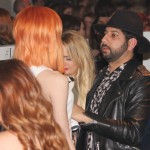 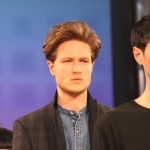 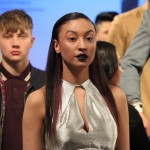 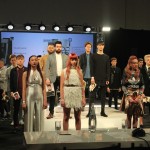 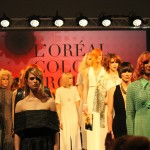 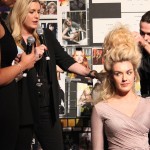 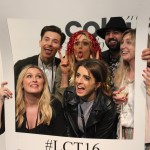 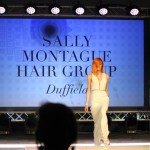