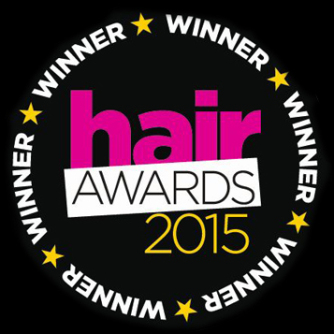 Angel Montague-Sayers, Sally Montague Hair Group Art Team Director, UK Creative Ambassador for styling brand Cloud Nine and Educator for L’Oreal Professionnel, is celebrating after being named ‘Best Backstage Stylist’ in the at the 2015 The Cut awards by HAIR Magazine.

Angel has been shortlisted for the award for the past two years and is absolutely delighted to have won. Working between London and Derby (Angel works at Duffield salon each Friday and The Old Hall every Saturday) , Angel has proved her styling credentials with a string of award wins and has just finalised in the L’Oreal Colour Trophy and Shu Uemura Muse Awards.

The winners were announced in the June issue of HAIR magazine, pictured below. 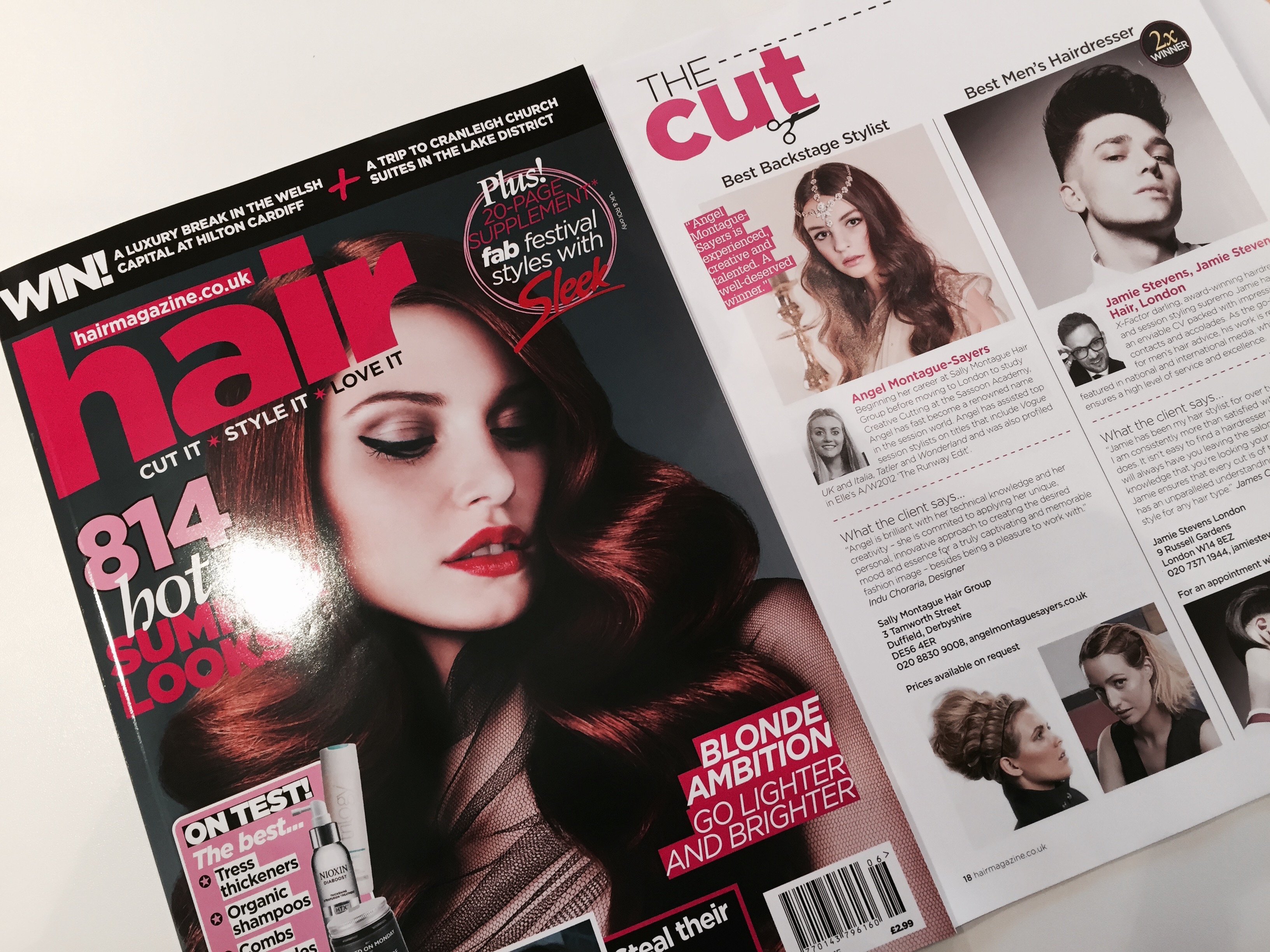