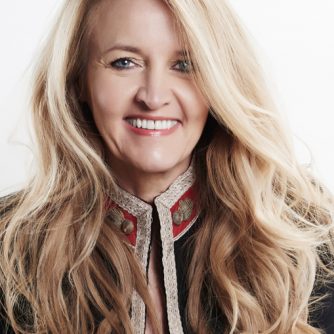 Inspiring women were highlighted at the English Women’s Awards, held on Thursday 21st November 2019 in Birmingham, to celebrate female success.

It celebrated the achievements of women entrepreneurs, business women, professionals, civil servants, charity workers and others that make England a great and more equal place to live and work. The Awards aimed to highlight the talent of female professionals and entrepreneurs across the Midlands and South.

The public nominated worthy women and the finalists, which included many leading women from across Derbyshire, who were shortlisted in categories ranging from ‘Contribution to Arts and Culture’ to ‘Services to Business’. Among the nominees, there were 29 businesses in the Derbyshire area listed as finalists for 13 categories.

Sally Montague was nominated and won the Independent Retail Category. Anne Wright of Young Ideas was highly commended at the awards so we had lots to celebrate during the awards event.

Says Sally Montague: ‘Anne and I work closely together on events and collaborations between our neighbouring businesses in Ashbourne. It’s great that we were nominated – we both believe in the importance of the customer experience and developing independent businesses on the high street. It’s been quite a year for the salon group, after opening a new location inside the David Lloyd club and winning at the British Hairdressing Awards, this event was the last ceremony of 2019 and to win was a great way to round off the year.’

CEO Irfan Younis said of the awards: “Congratulations to all winners and finalists at the 2nd English Women’s Awards 2019. We were delighted to host exceptional finalists who make such brilliant role models and are leading a new generation of women and girls to even greater success.” 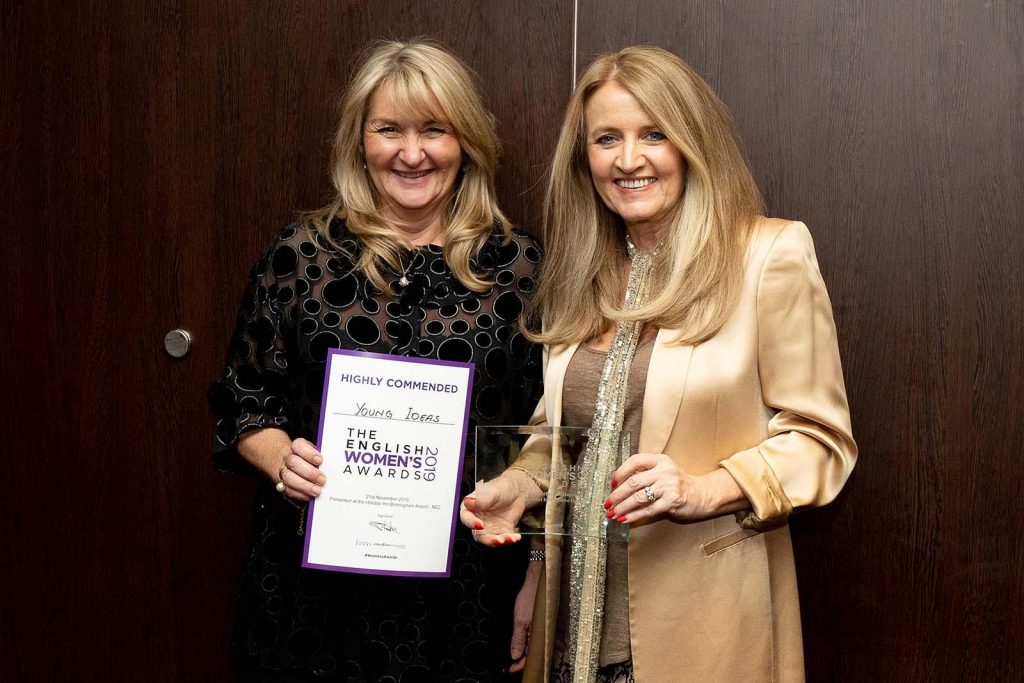 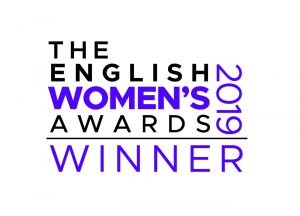