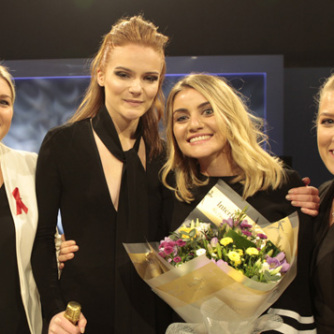 We’ve been celebrating after winning one of only 4 coveted places in the North Western Heat of the L’Oréal Colour Trophy Award 2015. The team, lead by Angel Montague-Sayers fought off strong competition and wowed a panel of high-profile award winning judges with their Autumn/Winter 2015/16 fashion inspired look.   The team will now compete at the Grand Final event which could see them winning one of the coveted L’Oréal Colour Trophy Awards. 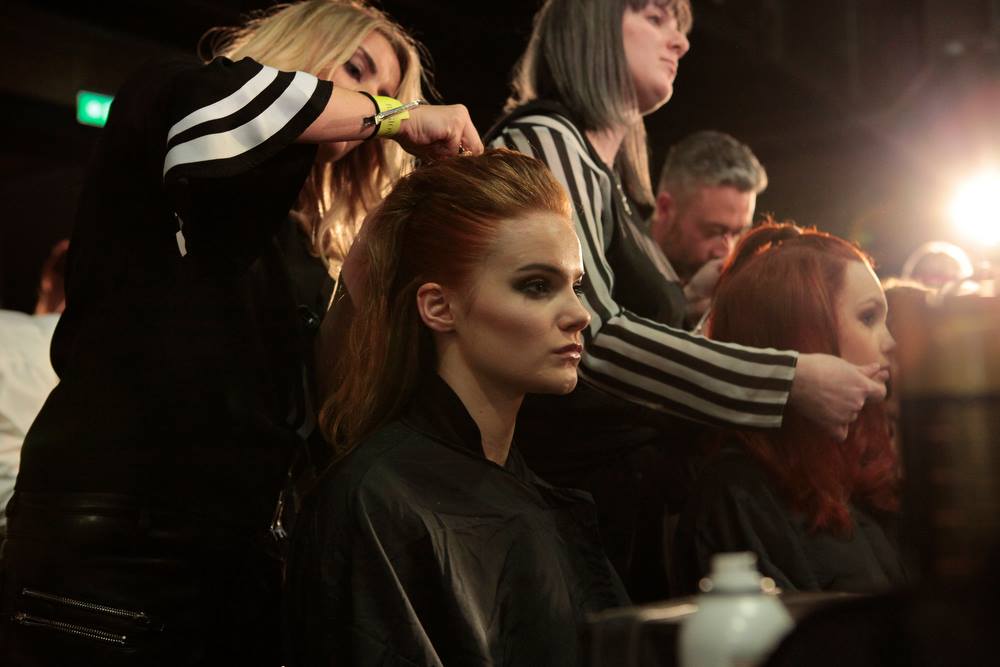 Celebrity presenter, the gorgeous Lilah Parsons hosted the event leading competitors through the competition and introducing an inspiring hair show, by Sally & Jamie Brooks of Brooks+Brooks, London and culminating with the L’Oréal Colour Trophy Regional awards ceremony to name the salons progressing to the Grand Final. 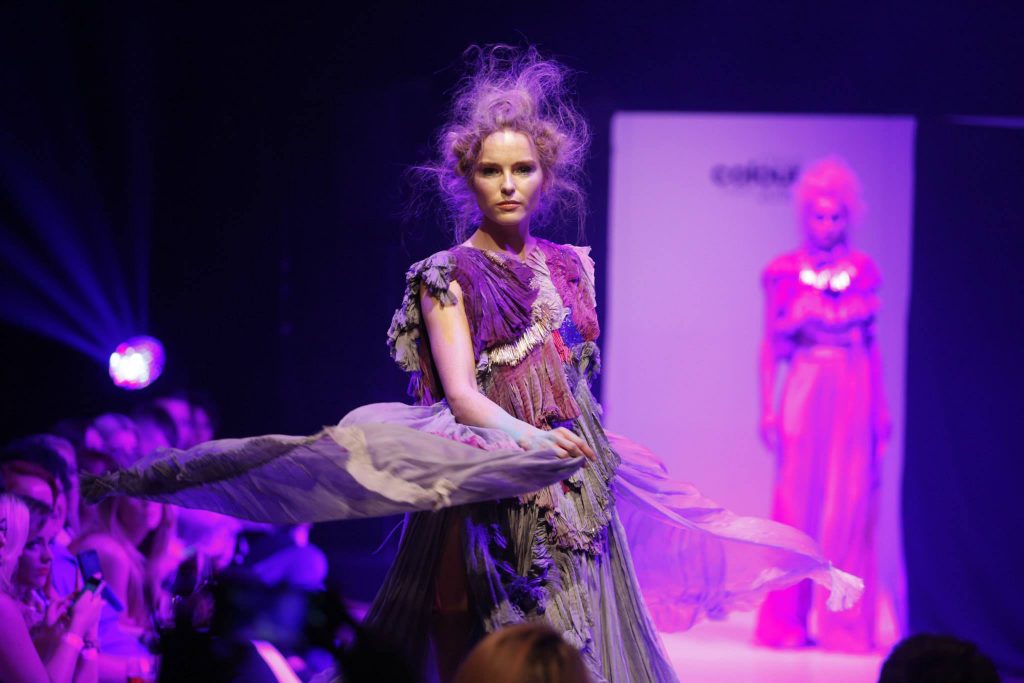 Across 2 weeks in April, the L’Oréal Colour Trophy tour hit 7 UK cities rubbing shoulders with some of the industry’s talented salons. The competitors continue to help to make the L’Oréal Colour Trophy the longest running live hairdressing competition in the world. Now, over 900 entries and 500 regional finalists later, Sally Montague Hair Group have won a place alongside just 47 nationwide salons in the Grand Final. 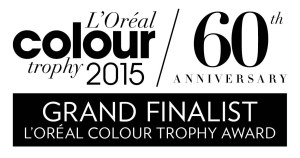 Deesh also competed in the Mens Image Award at the Regional Final, coming 3rd and therefore just missing out on a ticket to the Grand Final. Deesh, Laura and Alice also went on the Colour Trohpy tour, styling backstage and presenting at venues across the country as part of the L’Oreal ID Artist programme. 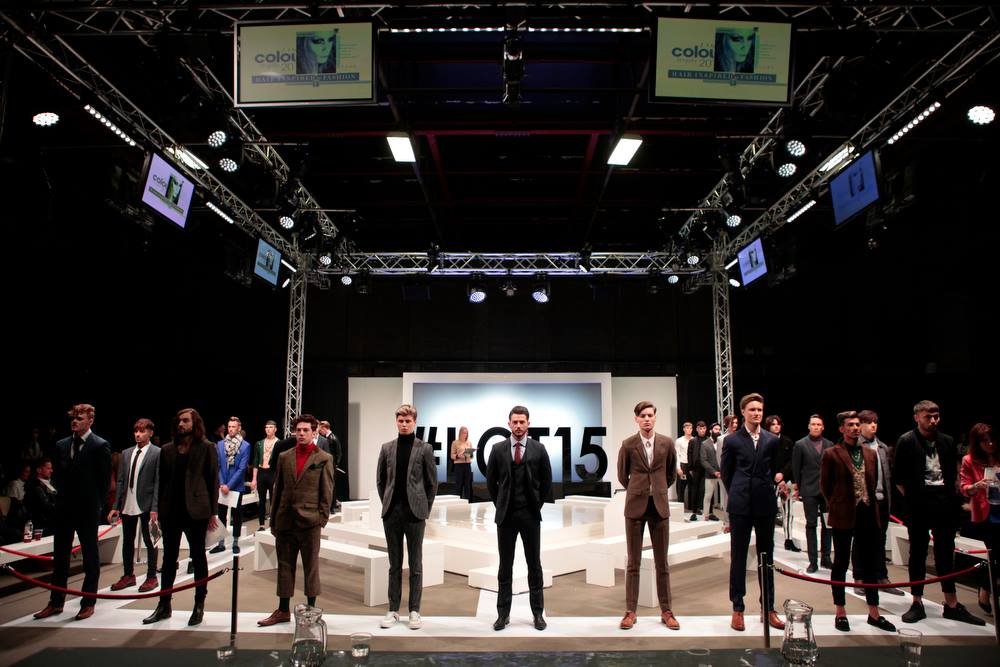 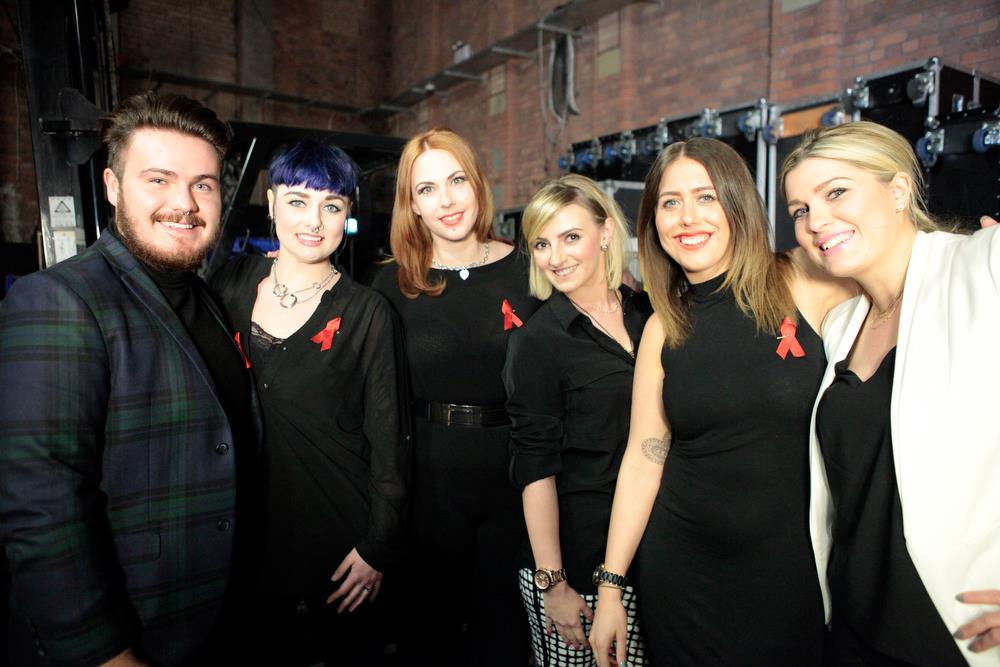 On Monday 1st June at the stunning London venue Battersea Evolution, Angel and the team will have the chance at winning the famed 60th L’Oréal Colour Trophy. The Grand Final show promises a thrilling and inspirational evening featuring spectacular hair shows by some of the industry’s most illustrious names in hairdressing and an amazing celebration of the last 60 years.